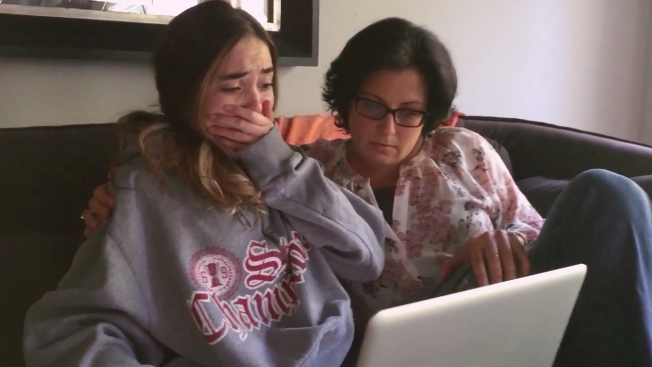 Early Decision and Early Action are relatively new terms for many of today’s parents.   Most parents did NOT apply ED or EA, yet today a great many students do.  In The New York Times article The Plague of Early Decision, Frank Bruni references a Massachusetts high school that has a whopping 86% early application rate.

Like many parents, my knowledge of ED was limited.  It wasn’t until I spoke to my college roommate a decade ago that I found out that he had applied ED and viewed it as one of his biggest life mistakes.  Once he was accepted early in his senior year, he stopped working. This brilliant, inquisitive student had transformed into an academic couch potato. His freshman year in college was a disaster because he hadn’t taken his work seriously and developed some horrible habits.   Fast forward a few decades, and Early Decision is now referred to as a “Plague.”  Try telling the parent who just shared their child’s college acceptance on Facebook (sporting the college’s T-shirt/sweatshirt) that this achievement is something to be cautious about, and they will un-friend you.

They get into their first choice school – Yea! 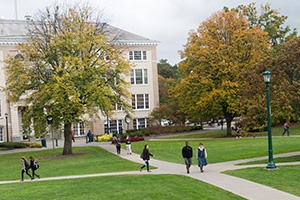 Along with the increase in students applying early and to many more schools than those in the past, many apply to “safety” schools and are shocked to be rejected from what they thought was a sure thing. While colleges have enjoyed the increasing number of applicants, which reduces their publicized acceptance yield, it is in their best interest to increase the actual number of accepted students who enroll. Today, the enrollment rate is a closely viewed statistic that can “sway” prospective students. 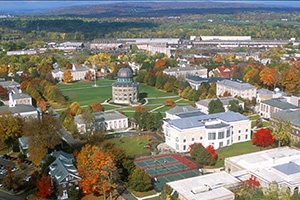 Frank Bruni, who has written the book, Where You Go is Not Who You’ll Be, and a number of articles about college admissions, closes the recent New York Times article with: “I wonder, too, how many came to regard higher education as one big board game that’s about attaining prestige rather than acquiring knowledge.”

In working with prospective parents, it seems that the prestige of a school is often considered far more than a college’s specific programs. The goal is no longer to find a school where a student will grow the most, both intellectually and personally. While there is no question that in some industries prestige does influence, after my long career in the corporate world I would still look at many other employee attributes first, including character, value to the company, performance, innovation, personal skills, etc.

The early process is neither all good nor all bad.  It just needs to be framed properly as one tool that can be utilized in the college admission process.  What matters most is whether the student finds the best “fit” to learn, grow and succeed post college.