How is the Test-Optional Trend Impacting American Campuses? 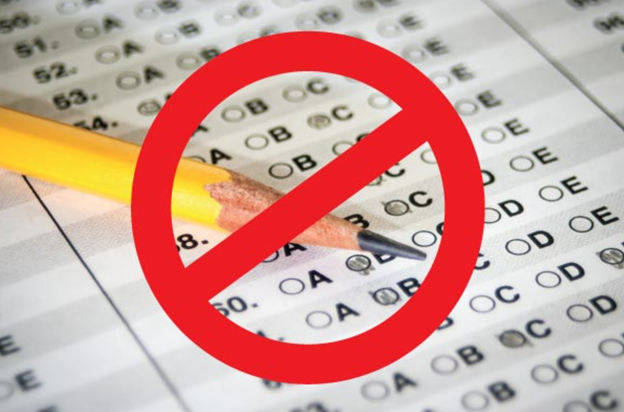 Standardized test scores have long been a staple of the college application. Students generally start studying for the SAT or ACT well in advance and schedule multiple test dates to submit the highest scores possible. This type of testing was deemed useful to colleges and universities because it was supposed to be indicative of student performance: a direct, concrete way to evaluate academic skills. However, the reality is not exactly that.

Standardized testing has undergone quite a bit of criticism as well, bringing to light biases against race and socio-economic status, and little prediction of future academic performance. So COVID-19 has been the straw that broke the camel’s back in a struggle of universal acceptance.

It’s clear that the pandemic has changed the old ways of applying to college. With many colleges and universities giving students a break this year and adopting temporary or permanent test-optional policies, there is a whole new game to master.

According to a recent article, the test optional application has required admissions officers to take a new stance when evaluating prospective students. Whereas before, testing was a relatively simple way to classify students into ranks, without it, other factors such as GPA, essays and recommendations are gaining more weight and importance.

From an admissions standpoint, the shift away from testing shouldn’t mean that it will be more difficult and time-consuming to evaluate applications, but that applications will be approached from a different perspective. One such approach is polling, used by admissions officers to rate candidates based on their transcripts. This technique is used now at Cornell.

Two-thirds of 4-year colleges and universities are now test-optional, which suggests this trend might turn into the new normal. But this makes sense to the colleges, because it’s already provoked a large spike in applications. Students that previously considered themselves poor test-takers or not qualified for a certain institution based on test scores were boosted with confidence. In turn, that meant that the most competitive schools became even more competitive, contending with many more applications than usual.

This is also good for schools because it means more diversity in the applicants. Dropping testing means an evening out of the playing field, awarding access to certain populations that would have never gained access to certain schools.

However, there still remains some murkiness on the decisions of many colleges to test this option. Will this mean that a college will lose a high ranking or jeopardize its relationship with the testing companies? Will it mean that the college’s reputation will be tarnished?

That’s why certain institutions are testing the policies to see if it’s the right fit to maintain a competitive and diverse student body. In any case, these decisions must pass through many admissions professionals and institutional leaders to be deemed viable or not.

In conclusion, we shouldn’t blame the SAT and ACT for being drivers of inequality, but question our institutions in themselves and try to find a balanced way to evaluate prospective students in the fairest way possible.

For some help get a quick start on the application, give us a call to sign up for a free consultation!

Now in our 17th Year 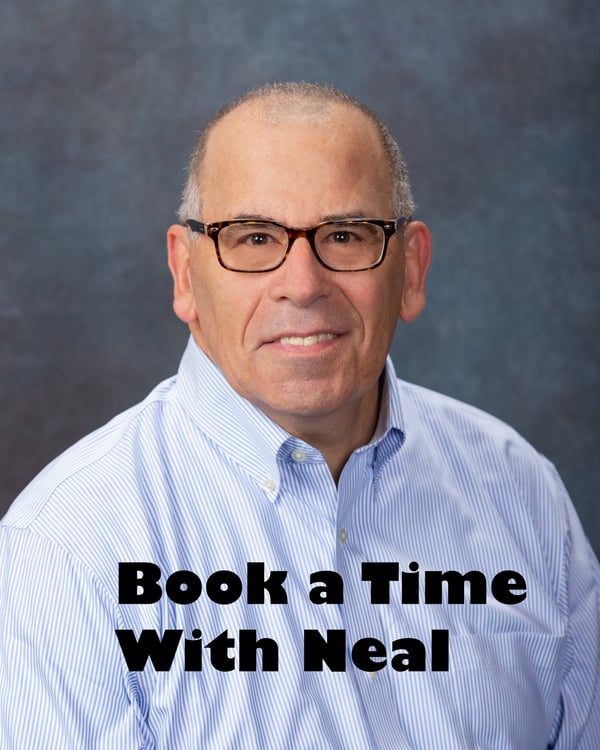