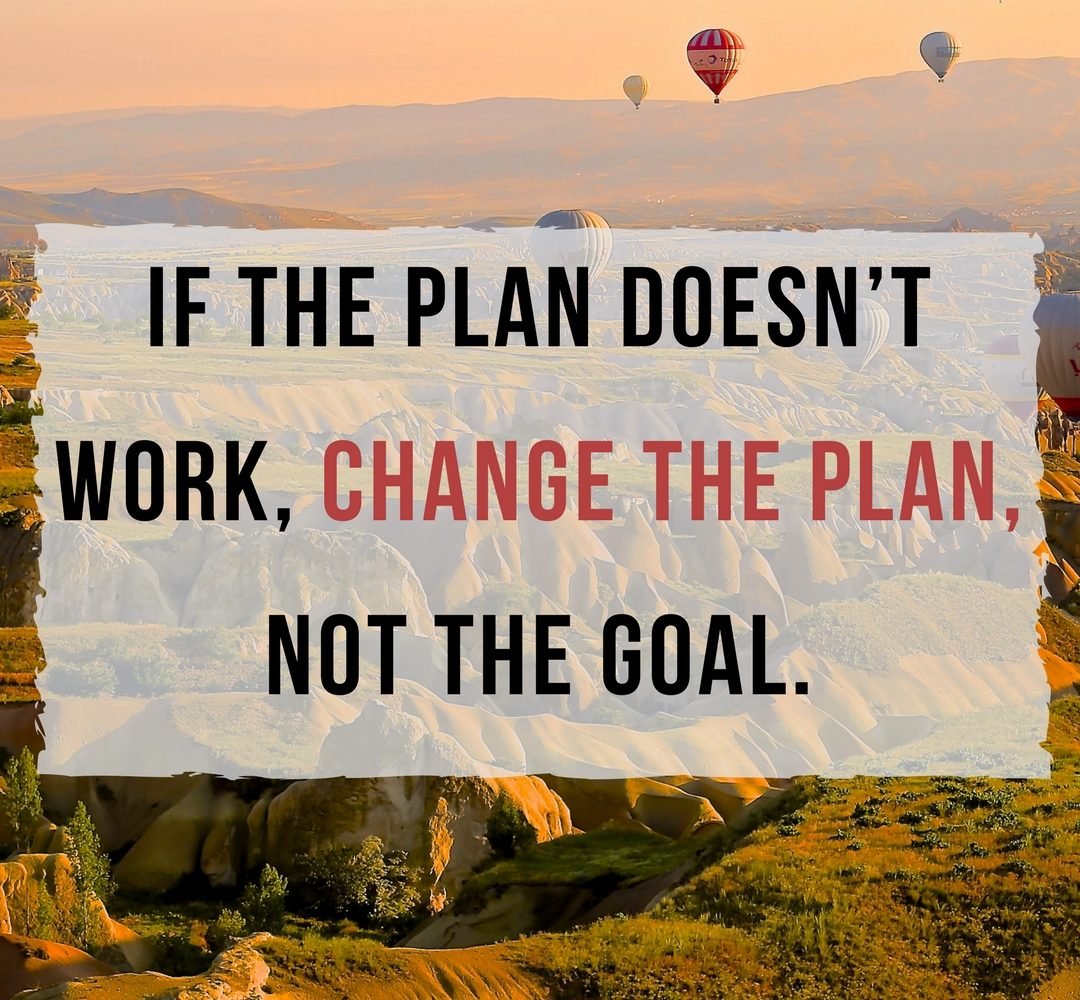 As we deal with the current shutdown of the majority of our society due to the virus, what's next when it comes to the college process?  Many things are changing radically, but it would be premature to say that a college degree will become worthless; college is still the brass ring for most Americans. So what can you do during this time? I suggest that students and parents think out of the box.  Sure, short-term, it is pretty chaotic right now, with information changing rapidly. But, keeping a level head through this situation can help. For example, parents of Juniors could flip the "normal" college-prep sequence and start key aspects of the application process a couple of months early. 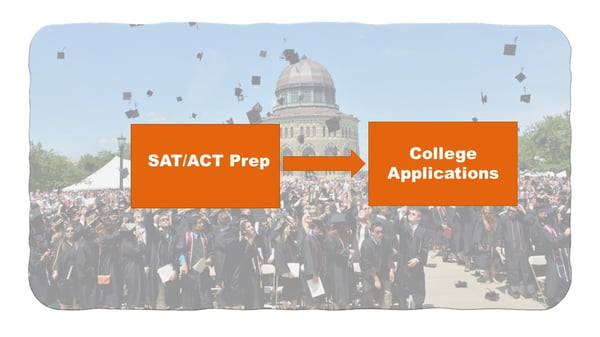 For at least the last decade, most students went through the college process in a serial fashion: SAT/ACT first, followed by school selection and then college applications.  Most often, every year high school Juniors finish their SAT/ACT testing by June.  But as we know, this year was different with the March, April, and May tests cancelled. The SAT has already cancelled the June test leaving a gap from the December to August tests of nearly 9 months. The ACT has fared a bit better with a February test and just cancelling the April test so far.

It appears that both test prep providers plan to add more schools for test dates.  Preference will be given to Juniors/rising Seniors who have not have not yet taken a single test or maybe were bounced from March, May, and June tests.

Certainly, more schools have gone to “test optional” with the virus.  Nationally, there are 1130+ 4 year schools that have gone test optional. However, students with good SAT (ACT) scores should still submit.  TEST OPTIONAL does not mean TEST BLIND. 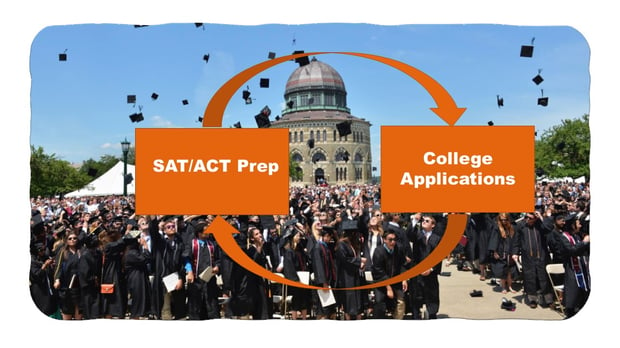 With March, April, May and June tests impacted, that creates a huge void for a great number of students.  Although some will continue straight through to whenever the test appears again, there is an unprecedented opportunity to use the time now to tackle some of the college application elements that are not affected by specific school selection: the Main Essay and extracurricular activity list. In fact, when you look at the tasks highlighted below, most can be started now. 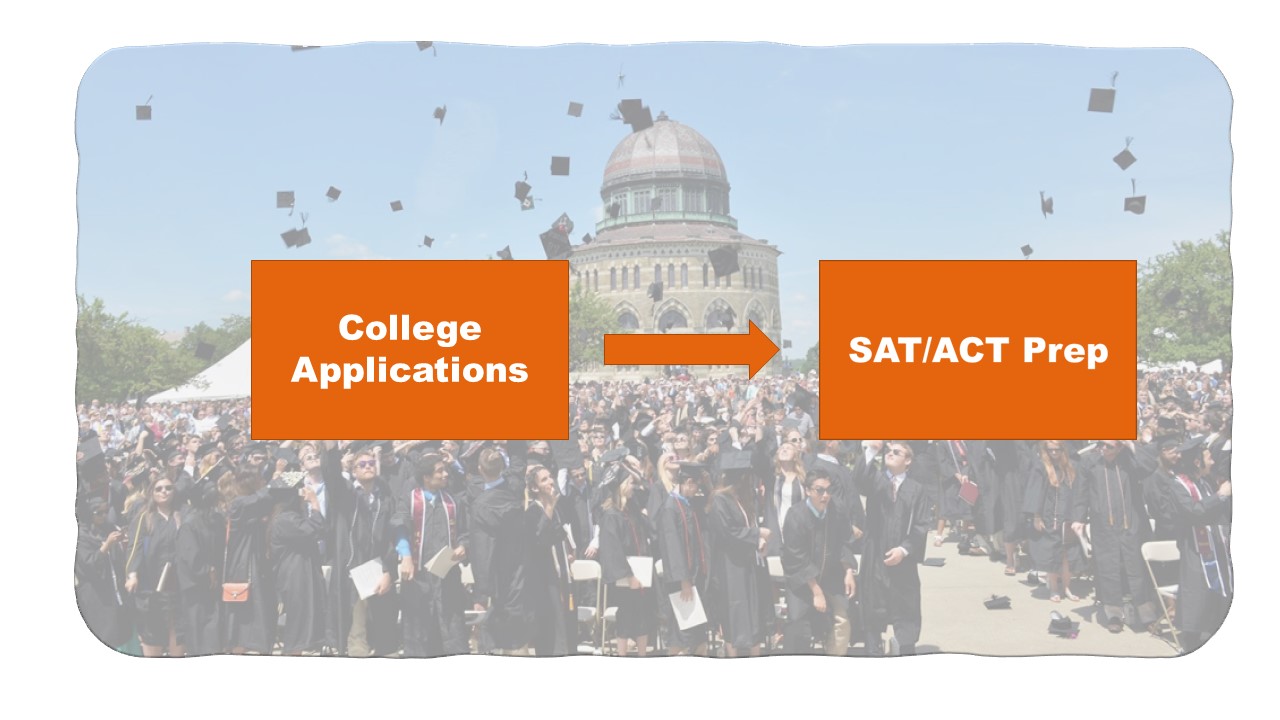 So, swap the two main actions while waiting for the test situation to get back to a normal schedule.  Use the time now to get started on the college application process elements.

Now registering sophomore and juniors for our college counseling program

Special Virus offer for HS students signing up for our college counseling sessions:  Get $225 off of our 20 hour package 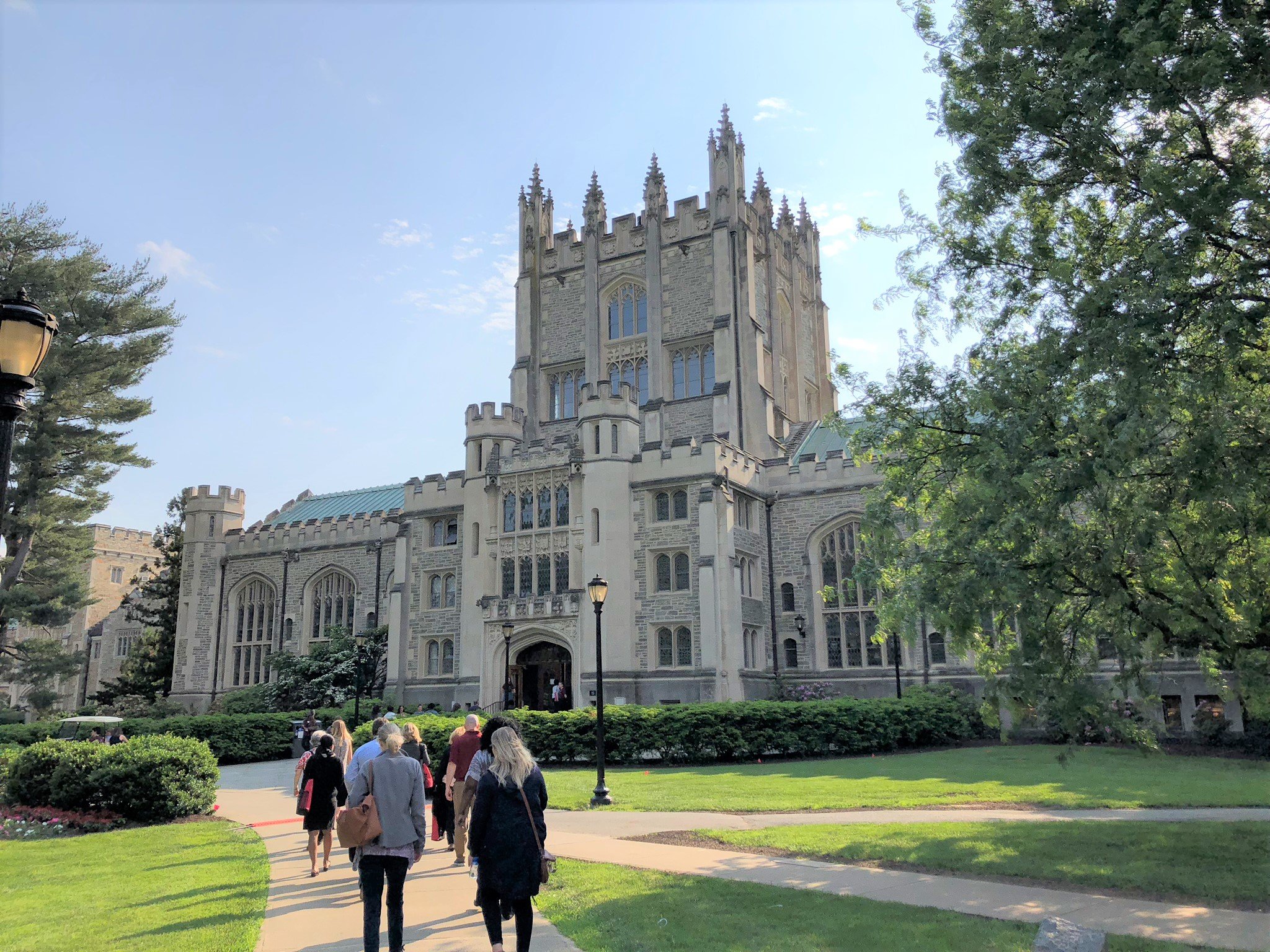 The impact of the Virus on future competitive college admissions:

At least for the present time, it appears that the global pandemic is having a significant impact on competitive colleges for three reasons:

Best estimates right now for HS Seniors is that there has been a 15% drop-off in applications. The factors noted above will likely continue for HS Juniors as well and possibly beyond.

We are fully equipped for our online SAT/ACT test prep until we go back to our normal office hours.  Take a look at the offer below the picture 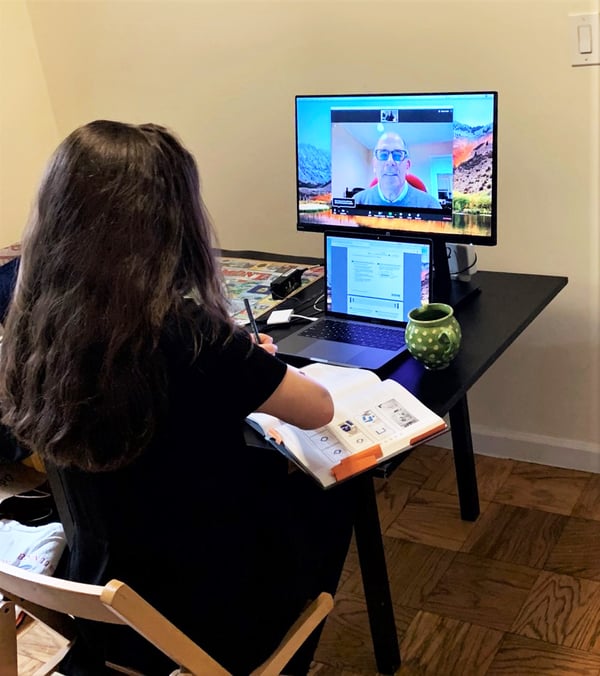 Special Virus offer for HS students signing up for our 1-on-1 private online sessions: Get $175 off of our 15-pack private program

The Virus may be around for a few months, but college decisions and planning still need to be made