One common reaction to hearing about the topic of adolescent mental health is that it's about someone else's kid. Something like: "My son/daughter doesn't have any issues in that area". Unfortunately, the statistics for increasing mental health issues are cause for concern for many parents. 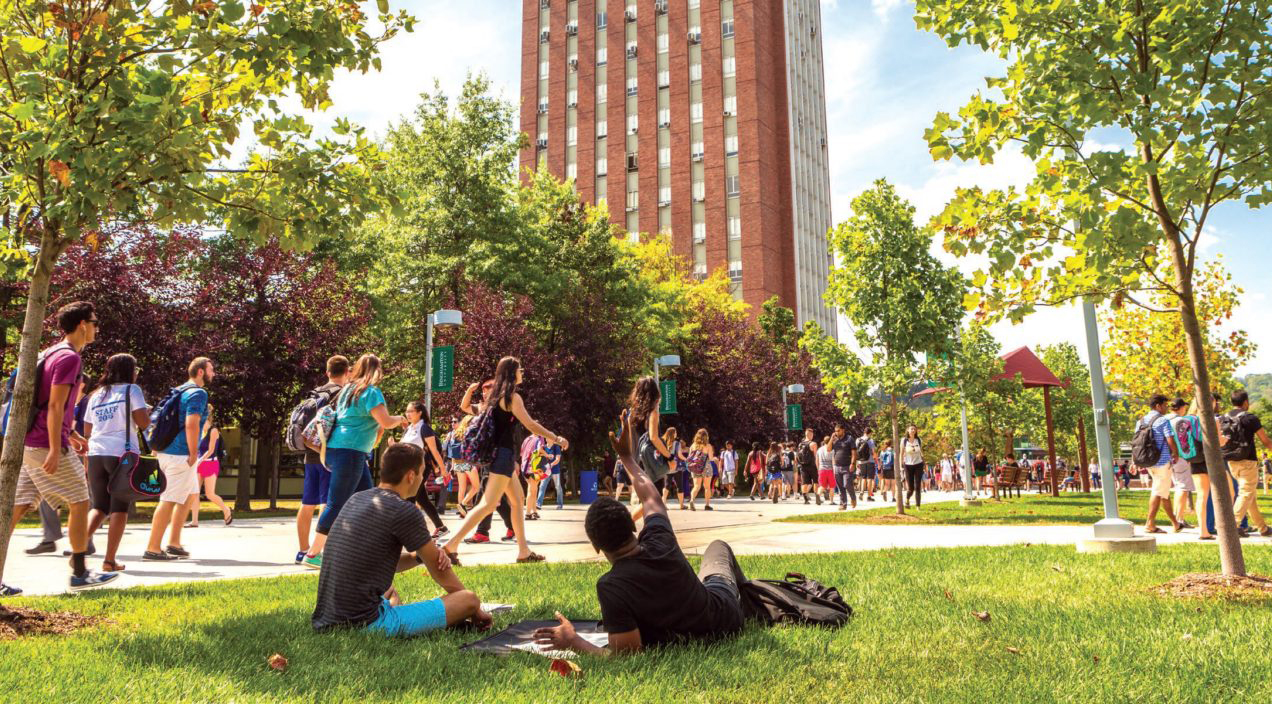 PSAT Scores are on their way! 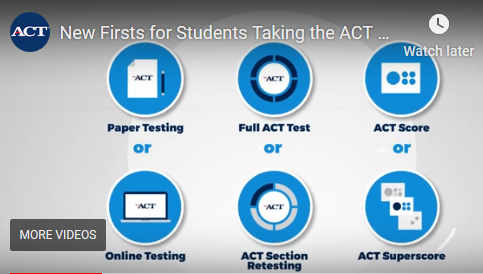 Why is the ACT Announcement so important? The ACT and College Board (SAT) companies have been highly competitive with each other over the past decade, making the ACT’s recent announcement revolutionary for this industry.  Most important is the ability for students to effectively "Do Over" specific sections of the test at their choosing.  For example, if a student has done well in three test sections (ie, English, Math and Reading) but not done as well in Science, they can now retake just the Science section. So what does this mean?

“The biggest takeaway for me is the reminder of the truism that golf is the sport most like life, because it is played on an uneven surface and everything is on you. So good and bad bounces — and self-inflicted mistakes — are built into the game. And so much of success in golf, as in life, is about how you react to those good and bad bounces. Do you quit? Do you throw your club? Do you cheat? Do you whine? Do you blame your caddie?”   - Tiger Woods and the Game of Life, by Thomas Friedman, NY Times 4/15/2019