Is a pivot on the horizon for selective college admissions? 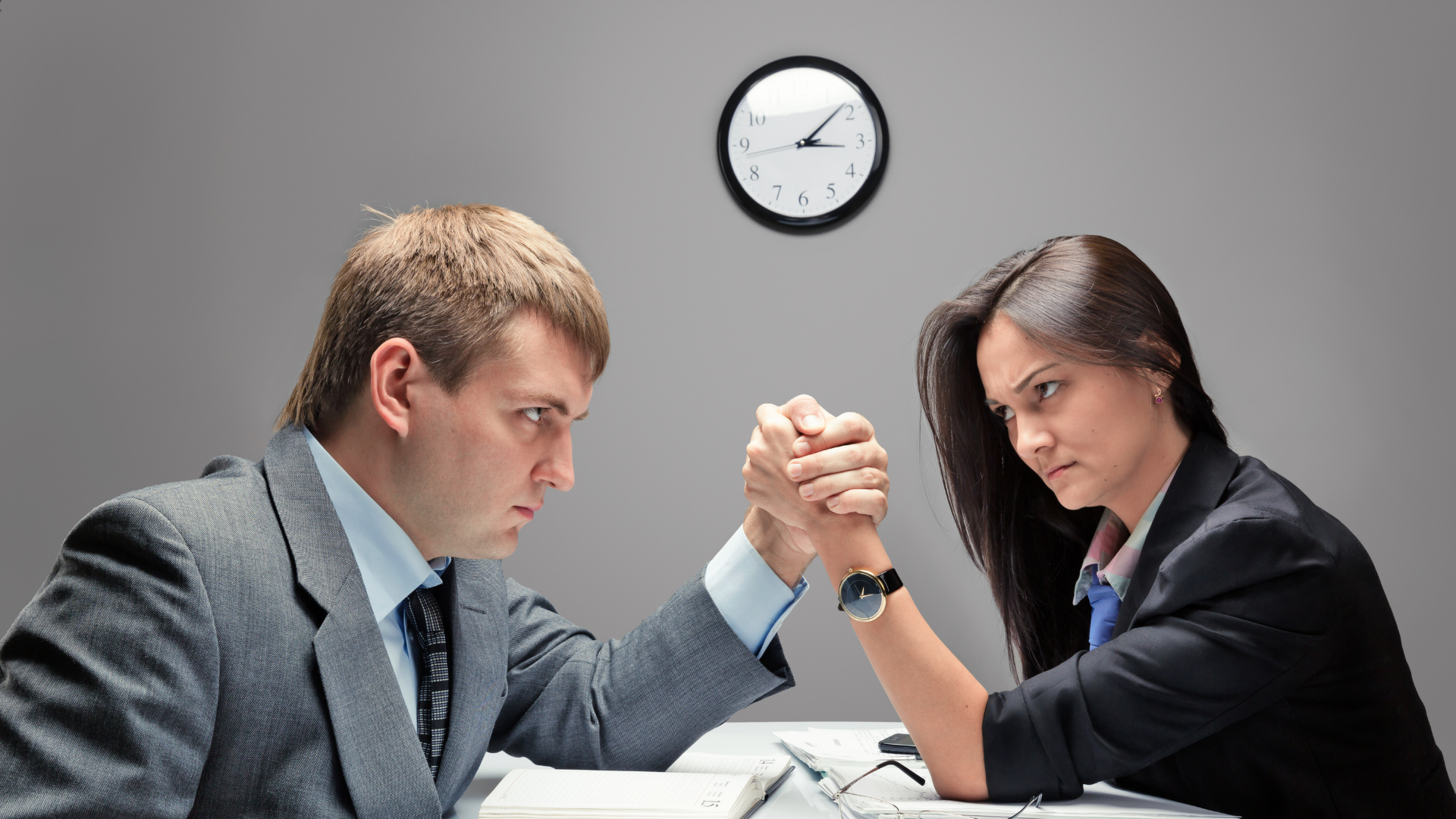 When it comes to college, competition seems only to be getting more intense. Students are pressured by expectations to get perfect test scores, have unique and incredible talents and be accomplished and successful just by the age of 16 or 17. How long will students be able to live up to these expectations? According to a recent article by Jeffrey Selingo in the Atlantic, “The College-Admissions Process Is Completely Broken, but it doesn’t have to be”, the college admissions system might not be able to hold up for long.

Colleges already responded to the pandemic with measures meant to ease minds like test-optional policies, but in the long run that didn't eliminate competition, just changed it temporarily. (Note that M.I.T. just went back to a test required model)

What if I don't get accepted to my dream school?

Generally, there are two types of high school students: those that have no idea where they want to go to college, and those that know exactly where they want to go and where they “belong.” A lot of these students become fixated on their dream schools, either because of reputation, legacy, or a dreamy, beachside campus. Whatever the motivation, students shouldn't let a particular school become too much a part of their identity, because what happens if they don't get in?

Here's a common story of how things can happen at school. You get good grades, you do tons of unique extracurriculars, volunteer work, foreign languages, musical instruments, and you still don't get into your dream school. It seems like you’ve checked off all the boxes and would be the ideal student. So, what's the deal? Are you still not good enough to get in, or are there other factors coming into play? With the increased applications at most competitive schools, it is a mathematical reality that there will be more rejections and waitlisted students than anytime in history.

The Silver Lining of the Waitlist

And for some, there’s still more waiting to be had.

This year, college planning has been completely taken over by the pandemic. Those who thought they had their plans figured out often had to change them very quickly in response to the rapidly changing restrictions. With stressed finances, the monotony of distance learning and a developing desire to stay close to home, many anxious high school students and parents have had to return to square one.

However, we’ve learned that in the context of the pandemic, those who are the most adaptable will end up succeeding. For students, that means that the waitlist will take on a whole new meaning.

How Incoming First-Years Can Manage Their College Expectations 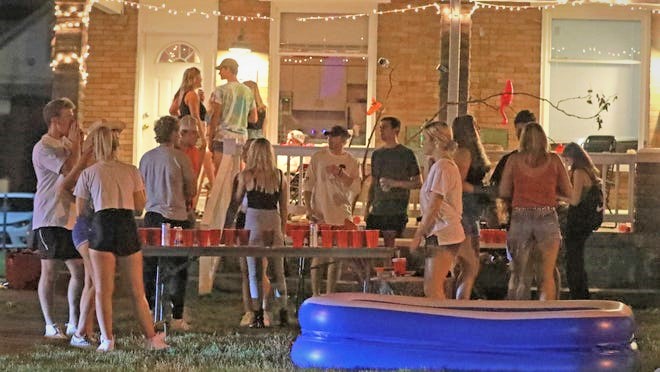 Getting into college is a major achievement. Especially in the aftermath of pandemic drama, this years’ seniors may feel even more relief than former generations. After braving the frantic testing-drop by many colleges and being evaluated in greater depth by admissions officers, the 2021 incoming class of First-Years will prove to be resilient and diverse.

Admitted students might start getting flooded with expectations. College can be an experience quite different from high school because of the freedom in academic schedule, activities, and the fact that parents are often far away. Many students get caught up in the dilemma of “wanting to fit in.” And sometimes that equates to drinking and partying, to relieve the pressure of adjusting to a new environment with hundreds or thousands of strangers around. However, there are some common misconceptions about how many college students actually drink.

Now that a student has been admitted, it’s important to remind them that being smart always wins out over having (too much) fun. Being admitted doesn’t justify senioritis or making risky decisions; students will still have to prove that they belong in the incoming class, and will therefore need to pay attention to their behavior between now and September. Overall, the currency of the student who has just made their deposit by May 1st also has a parent who is counting the days until the student starts school. Which leads to the question of whether or not the student will test the limits of their summer independence. Students that have been building up to this moment for thirteen years often act out differently than expected.

The truth is, though, even admitted students are still vulnerable until they step foot on campus. This period can be critical for both parents and students. Students may feel that they need to celebrate, but this should be taken in moderation, because any false steps can be noticed by admissions officers and compromise admission.

The Most Common College Misconceptions That Need to Be Busted 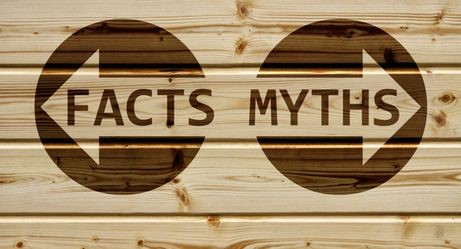 When it comes to applying for college, students are often primed for a period of intense stress. They know that they’ll have to keep up their 4.0 GPAs, take 15 AP classes, and join the crew team, or maybe start taking harp lessons. The overwhelming questions that come to mind might be, “Am I smart enough?” Or, “Am I interesting enough?” Or, “Am I unique?” The college process demands that students turn inward and evaluate what they do, how successful they’ve been, and where they’re headed. But having clear and mature answers to all of these questions is far from what most teenagers (or college admissions officers) can imagine.

Even more, now that our world has been hit by a pandemic which has wiped out testing opportunities and put more pressure on students to stand out, the existential questions are pouring in faster. What about a gap year or community college? Now in competition with students that had deferred and international students, how are these kids supposed to manage?