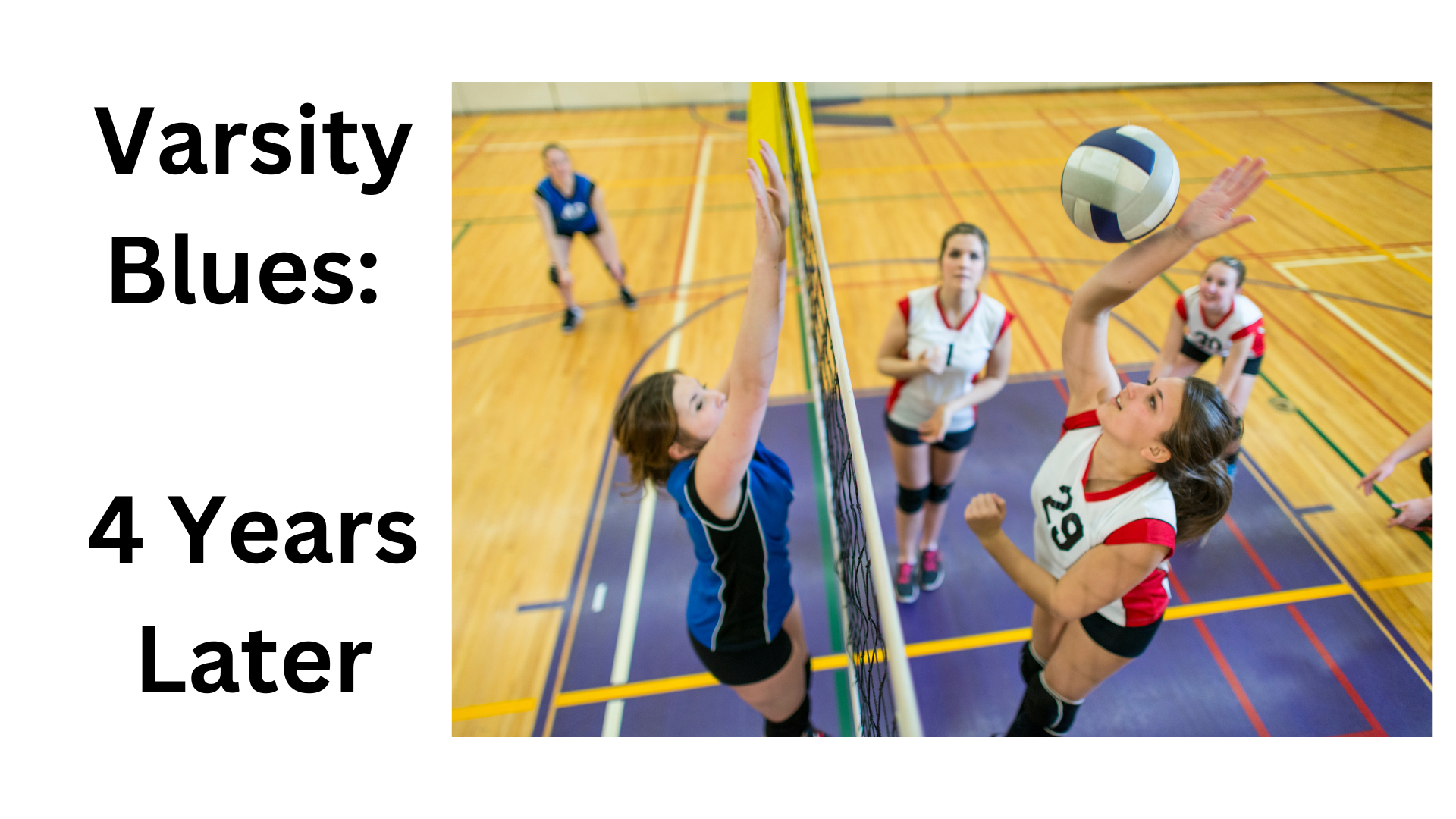 What has changed with College Admissions since Varsity Blues ?

To refresh your memory, in 2019, a scandal arose over a criminal conspiracy to influence undergraduate admissions decisions at several top American universities.Rick Singer, the shamed college counselor, synonymous with what is known as Operation Varsity Blues, is going to jail for 3 and a half years—proving that “crime doesn’t pay”. This video recaptures the news the day the scandal broke. But what has happened since the scandal was birthed?

These seven stages initiated from the epicenter of Varsity Blues:

While few could have predicted the impact that this scandal, followed swiftly by the COVID-19 pandemic, could have on college admissions, here are six steps to take that address the current admissions situation:

What to do about College Application Exhaustion

What to do after early college applications are submitted

Congratulations for those students who pushed the send button in their Common App screen and saw the online confetti fly.   What’s next? The natural tendency is to think that everything is complete, and complacency can set in after what has been an exhaustive admission process. It is not uncommon for students to want to be "done" with the application effort regardless of the consequences of not staying fully engaged with the process.

This is probably the most competitive process that they have ever faced and one in which they have little control over.  So, understanding what can be done and doing so with a cool, level head can reap some great rewards. Students and parents should remain engaged until the day they enroll with a deposit and consider the following:

How to truly stand out on your college application 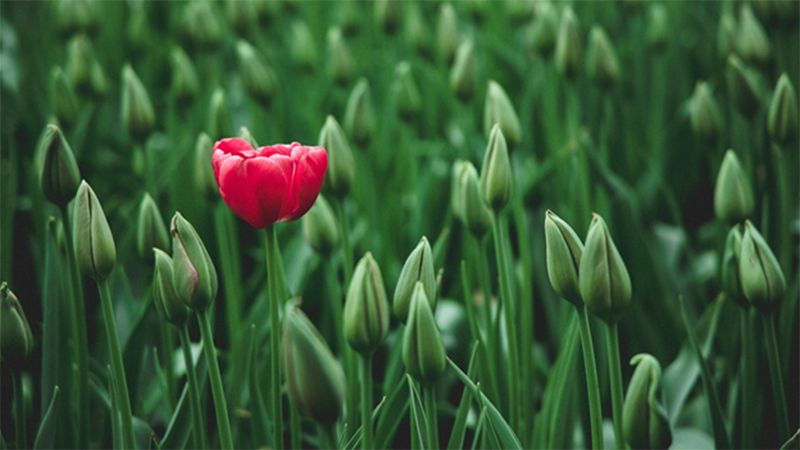 To say that this generation of future college students is having a harder time than in the past would be an understatement. The impacts of a still-present pandemic have changed the way students learn and has certainly had an effect on even the strongest students. Online learning has expanded academic and social gaps, and that means that the future promises to be even more challenging to those trying to keep up.

The pandemic’s impact on colleges is that it has decreased enrollment at the lesser known schools and increased competition at the well-known ones. With testing requirements shifting to nearly universal test-optional policies at the majority of institutions, admissions criteria is increasingly pivoted toward essays, recommendations and extracurriculars. Some students are no longer being judged solely on their scores, but on the deeper content of their written work.

This all means that students have to re-strategize when applying and no longer think in terms of “well-roundedness.” Previous generations of college applicants used this as their key word, but according to some admissions officers, being well-rounded is no longer good enough. So how can students truly stand out in this unprecedented context? 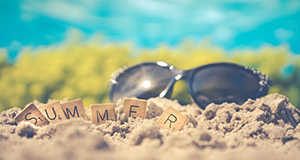 Summer is here, but the impacts of the pandemic are here to stay

School is out, and that well-deserved summer vacation is finally upon us. This year has been nothing short of exceptional, and students, parents and teachers should all be proud of how they’ve coped and adapted to the unique challenges of the pandemic. As we head into the summer season, it’s important to reflect on the lessons the pandemic has taught us and predict some of the short and long-term impacts. Here are some of our thoughts.

Teaching through a pandemic has met with various levels of success. But overall, the shift to online learning proved to be a big and often unrewarding challenge. One of the strongest impacts of the pandemic on teachers is that more and more of them may leave, retire, or adapt their methods. K-12 Teachers who first struggled with the Common Core, and later with the online learning modes that were forced on them, will leave in greater numbers. The pressure of following a curriculum and learning entirely new teaching methods proved to be too much for certain teachers. Similarly, college professors who were caught off-guard by online learning and obtained negative reviews from students will re-evaluate their future and either retire or learn from the experience. It seems that very few found online learning fruitful, and there will be a negative connotation towards online learning unless there is a modification to gauge involvement and engagement from individual students.

Due to the flaws in online learning and little time to test trial and error, high school and some college students will discover serious academic gaps. With unequal connections to the Internet and difficulty following classes that are less and less hands-on and engaging, the difference in academic success is measurable. As a result, both high schools and colleges will discard online learning motions that failed and invest in online learning that can still be used post-pandemic to complement courses and overall curriculum.

How is the Test-Optional Trend Impacting American Campuses? 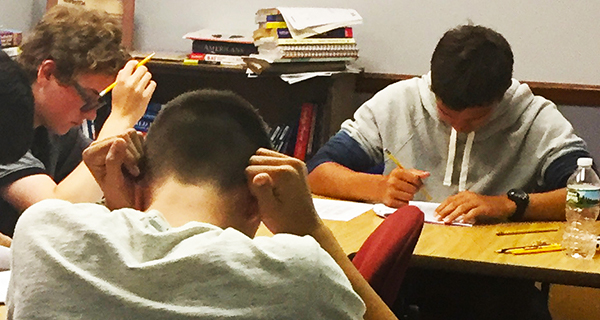 Standardized test scores have long been a staple of the college application. Students generally start studying for the SAT or ACT well in advance and schedule multiple test dates to submit the highest scores possible. This type of testing was deemed useful to colleges and universities because it was supposed to be indicative of student performance: a direct, concrete way to evaluate academic skills. However, the reality is not exactly that.

Standardized testing has undergone quite a bit of criticism as well, bringing to light biases against race and socio-economic status, and little prediction of future academic performance. So COVID-19 has been the straw that broke the camel’s back in a struggle of universal acceptance.

It’s clear that the pandemic has changed the old ways of applying to college. With many colleges and universities giving students a break this year and adopting temporary or permanent test-optional policies, there is a whole new game to master.

According to a recent article, the test optional application has required admissions officers to take a new stance when evaluating prospective students. Whereas before, testing was a relatively simple way to classify students into ranks, without it, other factors such as GPA, essays and recommendations are gaining more weight and importance.

From an admissions standpoint, the shift away from testing shouldn’t mean that it will be more difficult and time-consuming to evaluate applications, but that applications will be approached from a different perspective. One such approach is polling, used by admissions officers to rate candidates based on their transcripts. This technique is used now at Cornell.