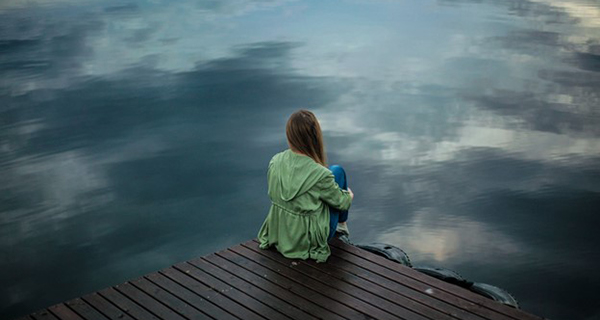 For many Americans, the spring of 2021 has been the light at the end of the pandemic tunnel. With the easing of restrictions, more widespread vaccinations and a seeming return to “normal,” many are finding relief in seeing their friends and families again and returning to their favorite activities. However, statistics and stories alike show that students are still falling by the wayside.

The mental health crisis is real; that was true before the pandemic, and it’s especially true now. While it’s rare that anyone found the year of isolation an easy time, this time has been especially trying on students, as we know. Students adapting to the coldness of distance learning, the harshness of restricted dorm life and activity and event cancellations have been forced to cope with a life of solitude.

Numerous studies and surveys suggest that the pandemic has had a devastating impact on student mental health.

The transition from high school to college is a major milestone for students. For the majority, this means leaving the nest, living on their own for the first time, being confronted with a new environment and new peers. This is the time for students to “come out of their shells” and figure out who they are by forming opinions and being exposed to a wide variety of perspectives. But COVID-19 has changed all of that.

The Silver Lining of the Waitlist 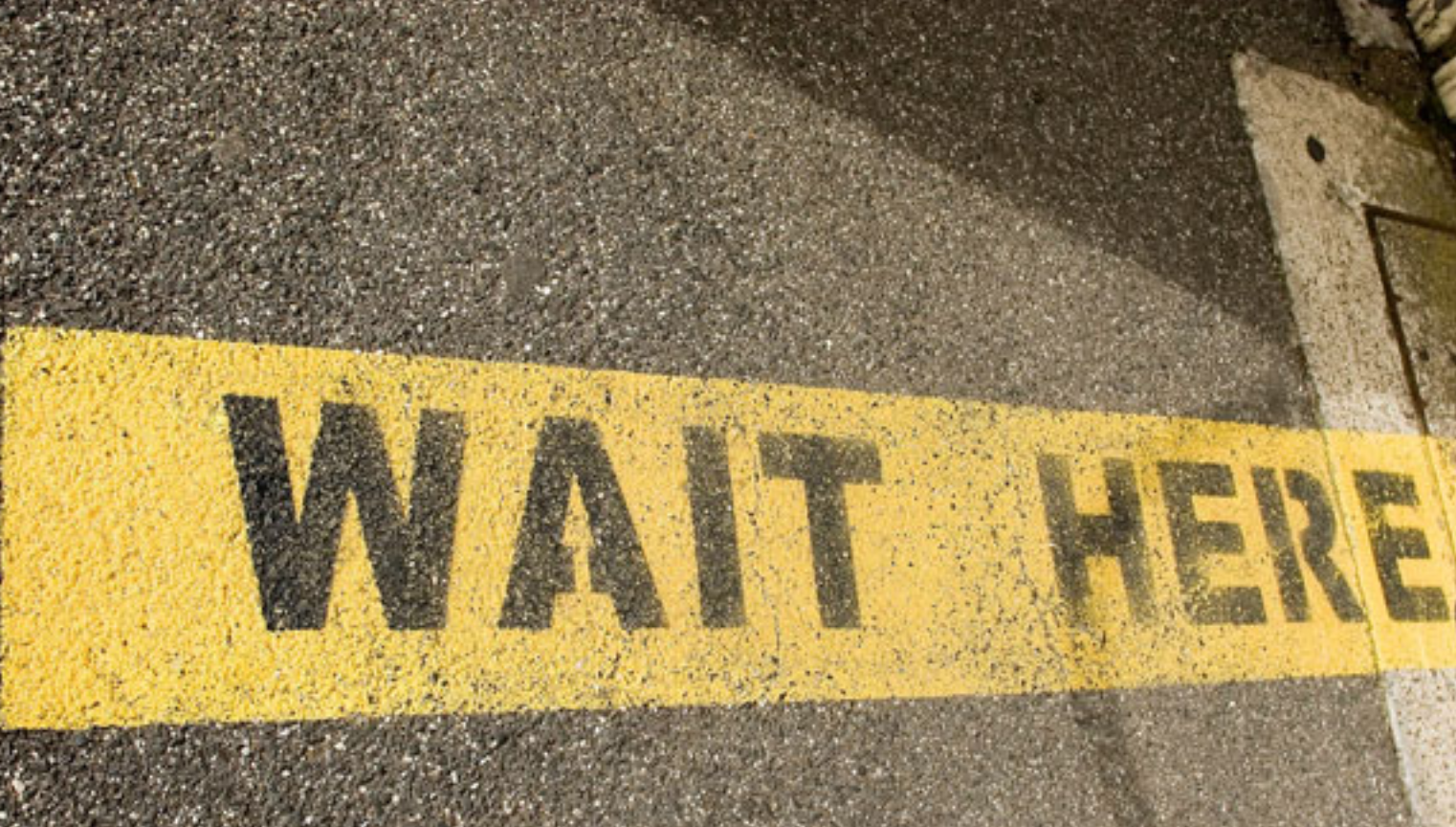 And for some, there’s still more waiting to be had.

This year, college planning has been completely taken over by the pandemic. Those who thought they had their plans figured out often had to change them very quickly in response to the rapidly changing restrictions. With stressed finances, the monotony of distance learning and a developing desire to stay close to home, many anxious high school students and parents have had to return to square one.

However, we’ve learned that in the context of the pandemic, those who are the most adaptable will end up succeeding. For students, that means that the waitlist will take on a whole new meaning.

How Incoming First-Years Can Manage Their College Expectations

Getting into college is a major achievement. Especially in the aftermath of pandemic drama, this years’ seniors may feel even more relief than former generations. After braving the frantic testing-drop by many colleges and being evaluated in greater depth by admissions officers, the 2021 incoming class of First-Years will prove to be resilient and diverse.

Admitted students might start getting flooded with expectations. College can be an experience quite different from high school because of the freedom in academic schedule, activities, and the fact that parents are often far away. Many students get caught up in the dilemma of “wanting to fit in.” And sometimes that equates to drinking and partying, to relieve the pressure of adjusting to a new environment with hundreds or thousands of strangers around. However, there are some common misconceptions about how many college students actually drink.

Now that a student has been admitted, it’s important to remind them that being smart always wins out over having (too much) fun. Being admitted doesn’t justify senioritis or making risky decisions; students will still have to prove that they belong in the incoming class, and will therefore need to pay attention to their behavior between now and September. Overall, the currency of the student who has just made their deposit by May 1st also has a parent who is counting the days until the student starts school. Which leads to the question of whether or not the student will test the limits of their summer independence. Students that have been building up to this moment for thirteen years often act out differently than expected.

The truth is, though, even admitted students are still vulnerable until they step foot on campus. This period can be critical for both parents and students. Students may feel that they need to celebrate, but this should be taken in moderation, because any false steps can be noticed by admissions officers and compromise admission.

To defer or not to defer? 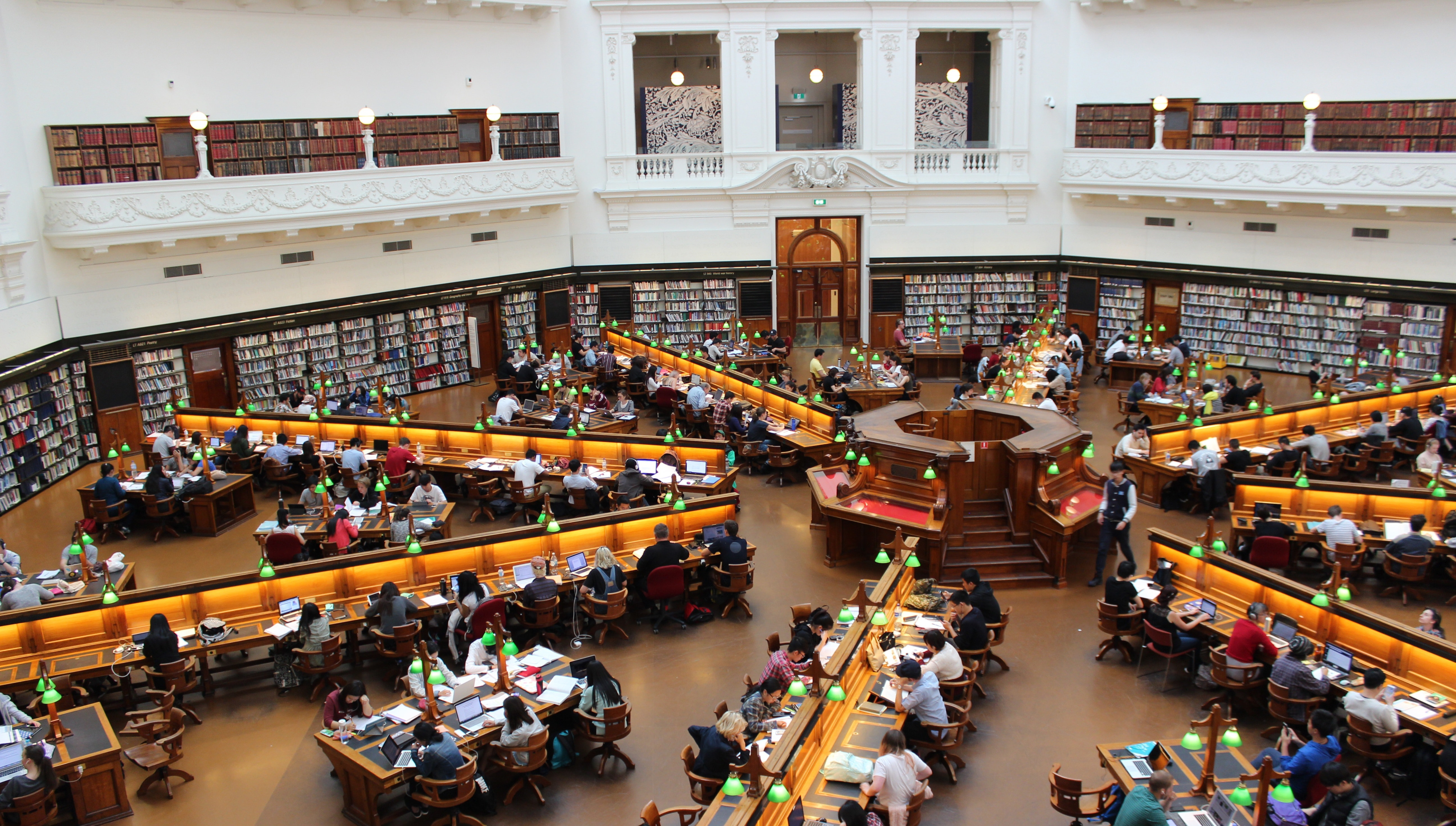 High school seniors are facing the dilemma of the century. But is deferring their freshman year in favor of a gap year the right choice?