A Crazy Admissions Season in Review 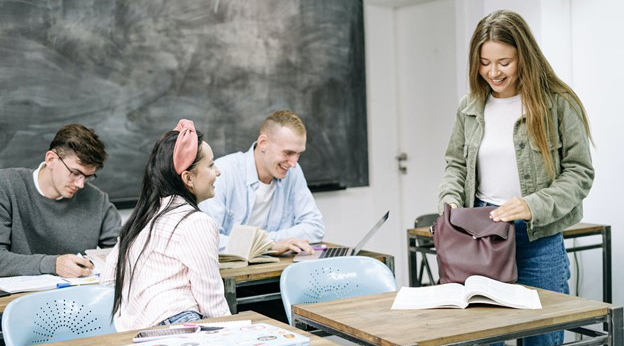 As more data on college admissions this year becomes available, we’ve identified some emerging trends. We’ve been following the impacts that the pandemic has been having on student admissions, and have also explored the consequences of many colleges and universities going test-optional this year. So what are the lessons we’ve learned from this very peculiar admissions season?

Are Wait Lists Worth the Wait? 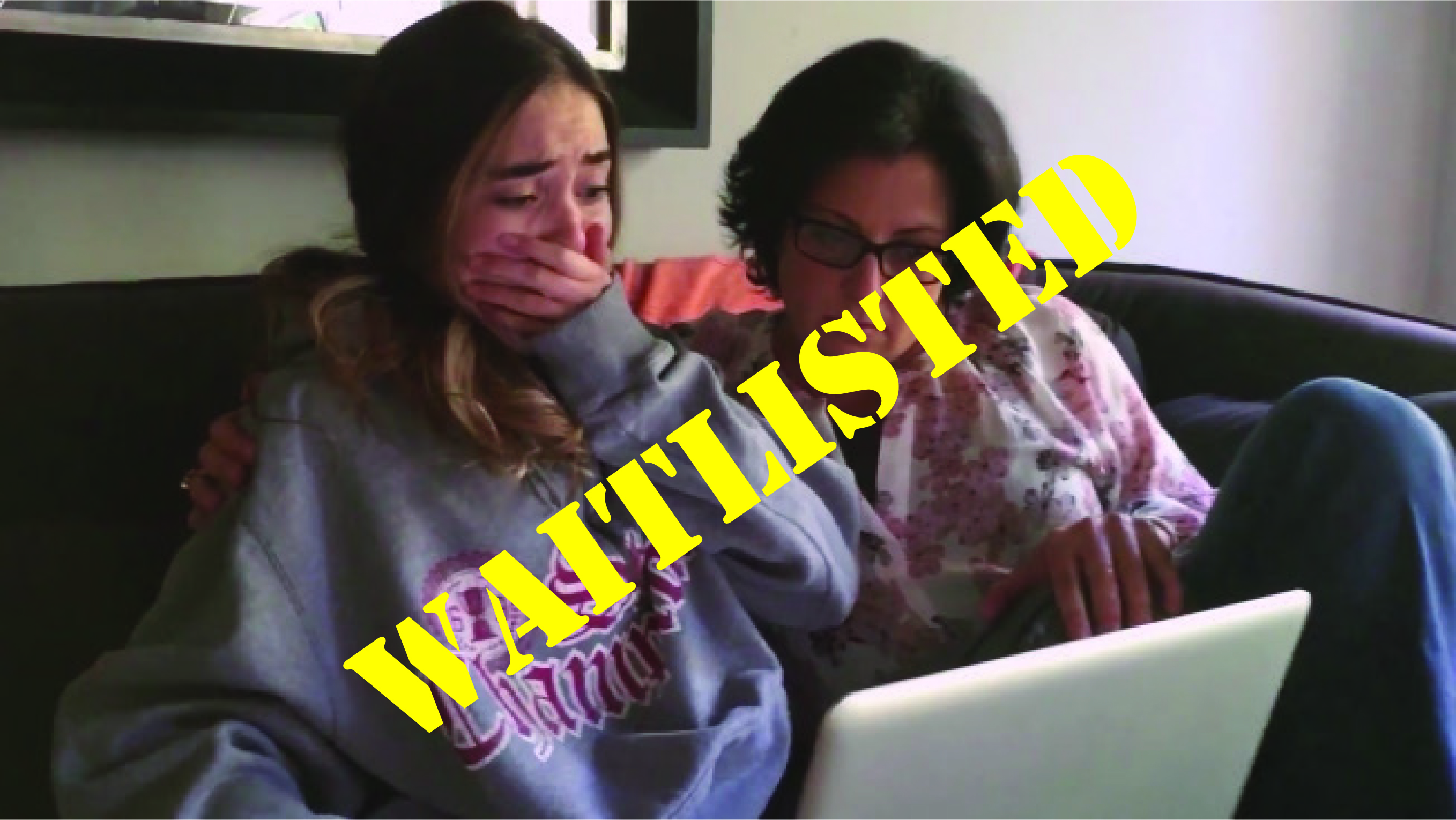 Are Wait lists worth the Wait?

Now that most of the regular college decisions are out, there are an increasing number of students who are waitlisted and not sure what to do.  Recently, it seems, many colleges have drastically increased their wait list numbers, leaving students on hold and on edge.  I was disturbed by this increasing trend and started on a mission to analyze the data to get to the bottom of it.   This post will give some insight and perspective into the conversation.

Colleges have a certain number of classroom seats and dorm rooms, leaving a finite number of physical spaces to accommodate students.  Compare the college waitlist to the airline industry; there are a calculated number of passengers who intend to fly but then have their plans change.  Balancing things to keep customers happy, while taking care of the elite frequent flyer,  is a real challenge from a business and customer satisfaction perspective.  Watch the boarding gate area’s overhead monitors, listen to the announcements and notice the anxious standby passengers on a crowded flight.  Just like colleges, airlines use tools to predict what may happen, considering so many factors. And just like the airlines, the colleges are trying their best to fill every seat.

Compare that scenario to college admissions, where qualified students are applying to an average of 8-12 schools.  Not too long ago, when students were applying to 6-8 schools on average, wait lists were not so massive.  College applications are now growing at a rapid rate.  Michigan grew their applications by about 60% in 5 years.  Villanova grew theirs by 38% in 4 years.  Cornell’s list grew nearly 25% in 5 years, and Lehigh’s grew 20% in that same time period.

Today, it is not uncommon for a college to waitlist almost the same number of students they accept for admission.

You can probably blame the common app for three things: 1) Increased cost of the application process. If a student adds three schools, multiply the cost per application, and add SAT/ACT score submissions and additional college visits. 2) Reduced admission rates based on more applications per college. 3) longer waiting lists based on #2 above.   While some trends progress reasonably, some appear  to grow exponentially.  How else can you explain the statistics in the chart above?  What if the airlines accepted as many passengers on the planes as they put on the waitlists?  Can you imagine the spectacle at the gates, in the news, on social media?

To be safe, colleges have been over subscribing their classes through waiting lists.

What other factors could be affecting their decision to load up on waitlists?

Historically, they know that to fill the gap between accepted students and those who choose to enroll, their ratios are needed to get the correct yield.

They have been burned badly in prior years, and their prospective student population is extremely volatile and truly unpredictable.

Increasing applications are appealing to colleges, with the accompanying prestige of the perceived increased selectivity.

My first thought was to examine the correlation between the acceptance rate and the absolute number of possible admissions. I wondered if schools with the lowest acceptance rates would have the highest wait lists.  But the data showed that waitlists were all over the place.  Schools that were accepting a higher percentage of applicants still had very large waiting lists.

I wanted to take a closer look.  What you will notice from the following chart is that some schools put almost as many students on a waitlist as they accepted, and then only accepted around 2-7% off of the waitlist.

What I found disturbing was that a few schools, such as Tulane, put a huge number students on their waitlist and accepted no one off of it.  Other schools with higher admit rates put an even greater number of applicants on their waitlist and accepted a good number of them, but still nowhere near the number on the list. Why put students through that torture? Sure, a waitlist, by its definition, should be an opportunity to help a college fill a class late in the cycle, but why put so many on it?

My kid is on the waitlist, what should they do?

What looks like a simple question has become very difficult, as colleges are dealing with their application growth.  Think of it like the shy adolescent who felt somewhat awkward and never thought they would fit in, but now everyone wants their friendship.  Sometimes, in that transitional space, mistakes are made.  But, should you:

The answer depends on the school.  Some schools give explicit instructions NOT to contact them.    Many parents will question that, thinking that by contacting the school they can determine if they should still stay on the list and continue waiting.  It is generally accepted that a simple note, addressed to the local admissions rep and telling of the student’s continued interest in the school, is most appropriate. If there is additional, new information or a meaningful award that could enhance their waitlist application, that should also be sent.

If efforts during the “wait” work, you will receive a call saying that you are accepted but must agree with payment and signature, often in a 24-72 hour period.   This is not always an easy decision to act on so quickly, since the student may have already, happily settled on another college. Acceptance to what once seemed to be the school of their dreams, may no longer hold the allure it once did.

Princeton Review:  Wait, Wait, Don't Admit Me, or Will I Ever Get off the Waiting List?