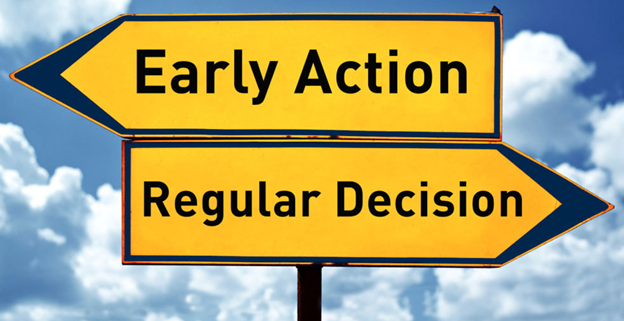 College students have long been tempted by applying Early Decision, where upon acceptance, a student agrees to attend a college or university. Early Decision is a great option to reinforce demonstrated interest for students that are very confident with their top college choice and chances of admission. College admissions also use Early Decision to get a head start filling their classes. However, with the sanitary crisis impacting college in an unprecedented way, students seem less willing to go Early Decision.

Although the Early application season is still in progress for some schools and the data is yet to be tabulated, the initial view this year is that due to the pandemic and the issues outlined, there is a continuance of the decline in both Early Decision and Early Action applications. This is also tied to the drop in student applications.  According to a recent article in the Wall Street Journal, applications dropped 8% through November 2nd. (Many Early applications have a deadline of November 1st).  In our area, where approximately two-thirds to three-quarters of seniors would have typically applied Early Decision to a school, the trend is that those numbers have dropped considerably.

Should You Apply Early Decision? 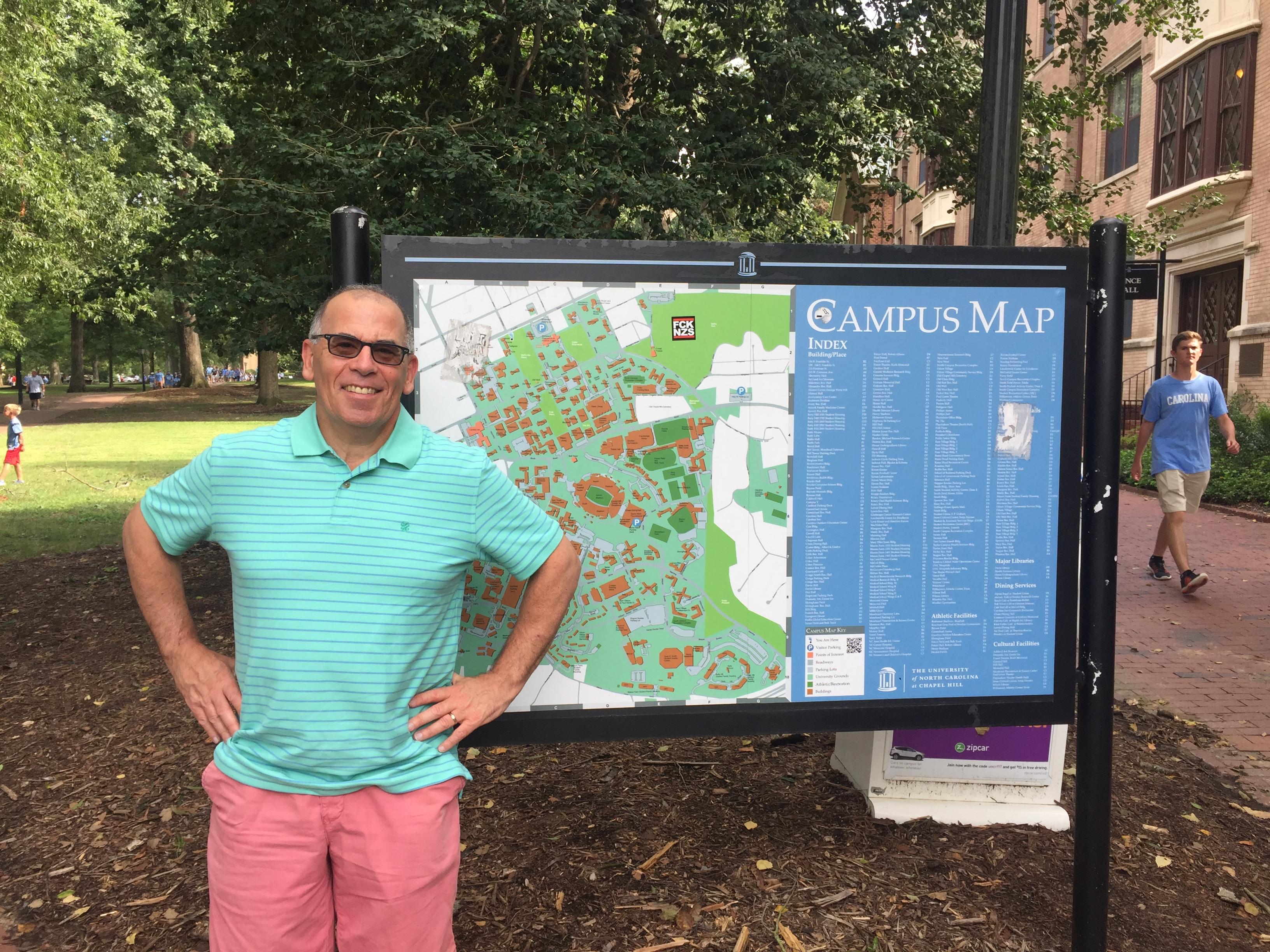 What is early decision?  what is Early action?

why do schools offer ED?

should you apply early decision?

what is the downside of applying ED?

I was recently interviewed by what to do online about the topic of Early decision.  The questions are above.